Stephanie (Monsanty) Hendrixson served as a Modern Machine Shop summer intern in 2012 and joined the team as an assistant editor later that fall. Today Stephanie is senior editor for sister publication Additive Manufacturing, where she writes about 3D printing applications and co-hosts The Cool Parts Show, a video series that highlights unique, unusual and weird 3D printed parts.

Stephanie is a current co-ambassador for the Cincinnati chapter of Women in 3D Printing (Wi3DP). In 2019 she was named among Temboo’s 20 Women in Manufacturing That Are Influencing the Industry, and previously appeared in a panel discussion on “Digital Transformation: Gaining a Competitive Advantage with Data and Diversity” hosted by Women in Big Data at IMTS 2018.

Stephanie is an avid runner, food enthusiast and sourdough baker. She lives in Ohio with her husband Paul and rescue cat Artemis. 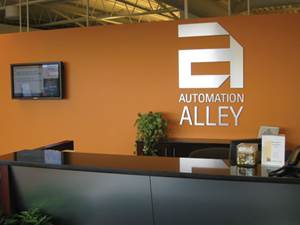 Automation Alley’s mission is to grow the innovation cluster of Southeast Michigan. It creates business development opportunities and results for its members and stakeholders who share its values. By helping its members achieve success, Automation Alley aims to increase the quality of life in Michigan.
#leadership #casestudy 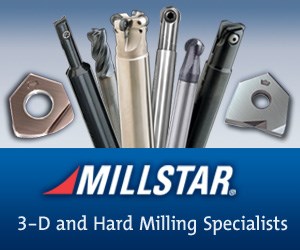 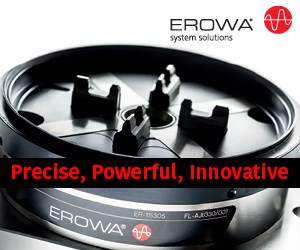 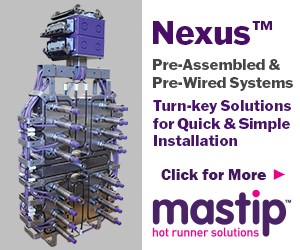 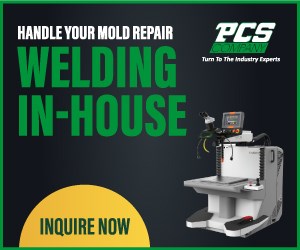 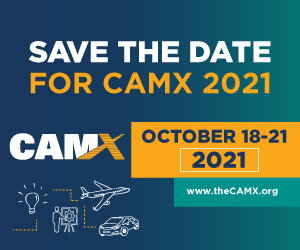 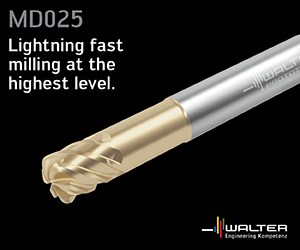 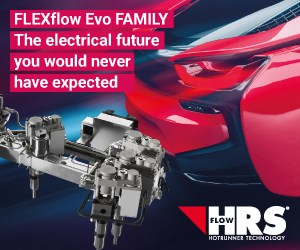 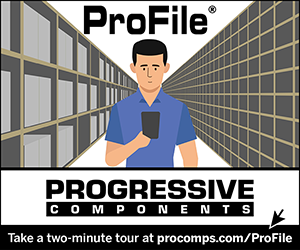 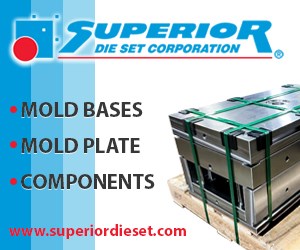 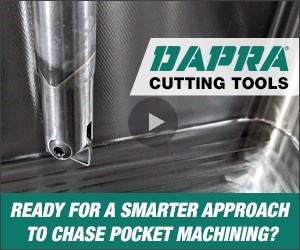