Based in Germany, Barbara Schulz is the European Correspondent for various Gardner Business Media metalworking group brands, including Modern Machine Shop, Additive Manufacturing, Production Machining and Moldmaking Technology. After completing her studies in linguistics and mechanical engineering in 2005, Barbara started covering the manufacturing industry as an editor with a leading German industrial magazine. Two years later, she became editor-in-chief of an Australian manufacturing magazine, which was published by a national manufacturing association. This association enabled her to network with Australia's top players in metal manufacturing as well as small- to medium-size manufacturing businesses. She returned to Germany in 2013 as editor-in-chief of a prominent European moldmaking magazine. Joining Gardner in 2017, her role is to present perspective relative to European machining trends, technology and tactics to our readers.

A plug-and-play mold monitoring device, which takes intelligence into the tool without the complexity often associated with Industry 4.0, helps mold owners who continue to struggle with monitoring their molds. 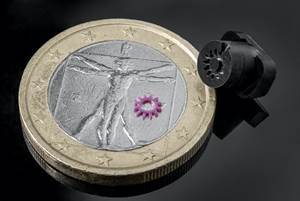 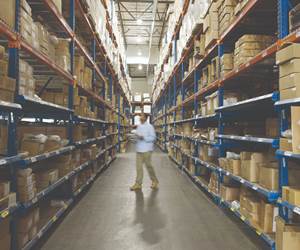 Sister brand Additive Manufacturing shares the stories of how a few 3D printing companies have managed both the setbacks and opportunities that the COVID-19 outbreak has brought to light.
#3dprinting 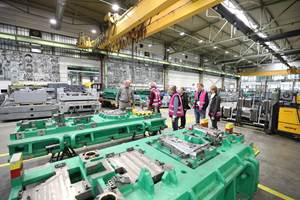 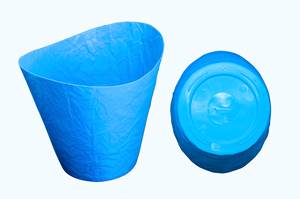 A new nozzle design developed by an Austrian-based mold builder abandons the usual round opening for a wide slit to allow for up to 25% faster cycle times, lower shear and injection pressure.

How to Avoid Premature Mold Failure

A look at the most common types of mold damage, practical examples, causes, and recommended solutions.

Moldmaking In the Heart of Europe

CAD/CAM Optimizes the Production of Small, Complex Molds from Design to Delivery

This Italy-based moldmaker relies on its mold tool design and analysis software for a reliable mold development process including geometry validation and preparation.
#leadership #analysis

Since its inception in 2015 Moulding Expo has developed to become a meeting point for the European tool- and moldmaking community. This year’s event was no different. 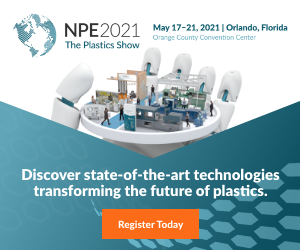 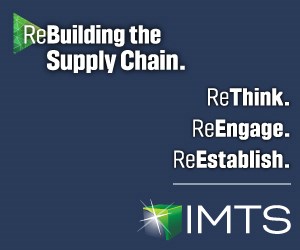 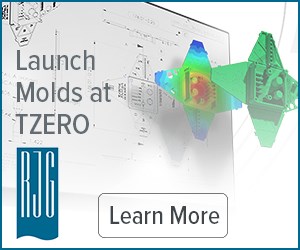 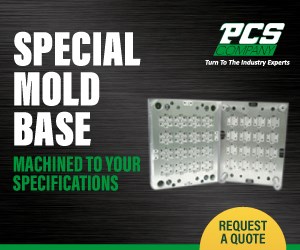 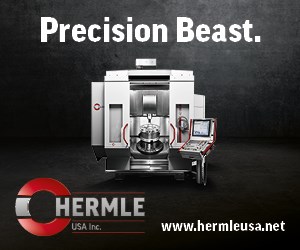 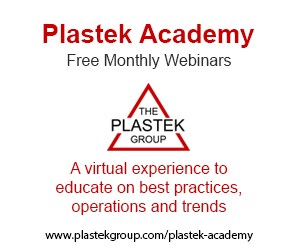 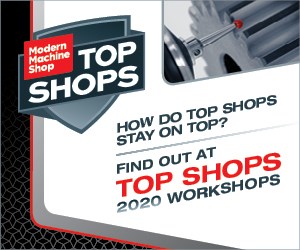