Data from molders indicated strong expansion in new orders, supplier deliveries, and production and yet an eroding picture according to readings for exports and employment. This may suggest that multiple factors are having a strong impact on the industry.

The second half of 2018 has seen new orders readings trend higher while exports have contracted. Production and backlog data suggest that domestic orders are more than offsetting declines in exports.

Ending the year at 51.8, the Gardner Business Index (GBI): Moldmaking expanded at a slower rate than in recent months. During the second half of 2018, the Index recorded oscillating highs and lows that suggest growth has slowed from the higher rates experienced in 2017 and the first half of 2018.  Compared to the same month one year ago, the Index has fallen 6.7 percent.

Gardner Intelligence’s review of the underlying data for the month reveals that new orders, supplier deliveries, and production lifted the Index (a calculated average of the components) higher.  In contrast, backlogs, employment, and exports pulled the Index lower.  Both employment and exports contracted in the latest month. 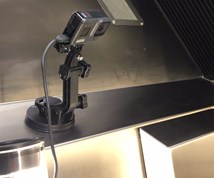 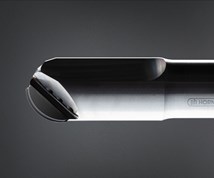 The Moldmaking industry continues to report that supplier deliveries are expanding above historical long-run rates. Gardner believes that recent months of above-average supplier delivery readings are a result of the unprecedented growth in new orders during 2017 and early 2018.  Supply chains may still be responding to the large inflow of new orders from this earlier period. If this is the situation, coordination between suppliers and the mold industry in 2019 will be important such that inventories are properly adjusted and the industry can smoothly transition to a more sustainable growth rate.

December should also be noted for ending the longest period of consecutive employment growth in the history of the Moldmaking Index at 25 months.

The prior record of 11 months was established in 2012.