Medical Equipment Production to Grow in 2014
Since 1966, real healthcare spending in the U.S. has risen on a straight line. The annual rate of change has not contracted in a single month during that time. Also, medical equipment industrial production has rarely contracted since 1972. When it did, the contraction was extremely shallow and very short. According to our own data, capacity utilization in the medical industry did not fall at all even during the severe 2009 recession. 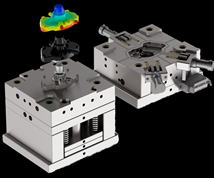 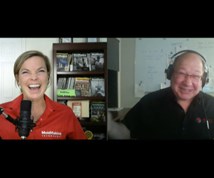 Our index corroborates the strength of this industry. Since December 2011, it has grown at a significant rate in every month except four. New orders have grown in all but two of those months, although that rate of growth was noticeably slower in 2013.

Backlogs contracted for much of the year. This indicates that capacity utilization, which is the leading indicator of capital equipment spending, will fall slightly in 2014. Capacity utilization leads capital equipment spending by about one year. While capital investment in the medical industry looks to be strong in 2014, it will likely slow down in 2015, if not in the latter part of this year.

You can see all of our data on the medical market, including a business index for the medical industry, at gardnerweb.com/forecast/medical.htm.